California has had a historical pull on establishing success through business growth and expansion in the state. Its key position in terms of national economy has continued to attract both well-established and new organizations to the west coast leader who are looking to tap into commercial success opportunities. It is the location where many of the top businesses we think about today were born out of. Tech giants like Apple, Google, Facebook, and HP as well as organizations who have turned to California after business operations get going. An extensive list of widely known names such as Disney, Oracle, Intel, Chevron, Cisco Systems and the like have moved central headquarters to the top city locations in the state.

What was a magnet for businesses looking to tap into booming industry networks in the state’s top ranking cities is now starting to take a back seat to other states doing things differently. “The topic of affordability has always been one that puts California behind other untapped locations that do not exceed the average median income required of today’s populations to sustain an middle to upper class lifestyle when living in the state.” shares entrepreneur Marcus Hiles who has established a thriving property development firm in one of California’s main competition, Texas. Being too centralized is another factor the state is facing, diversity is a big focus in today’s organizations who want to ensure they are tapping into new talent, resources and commercial networks that aren’t already operating in a crowded space. 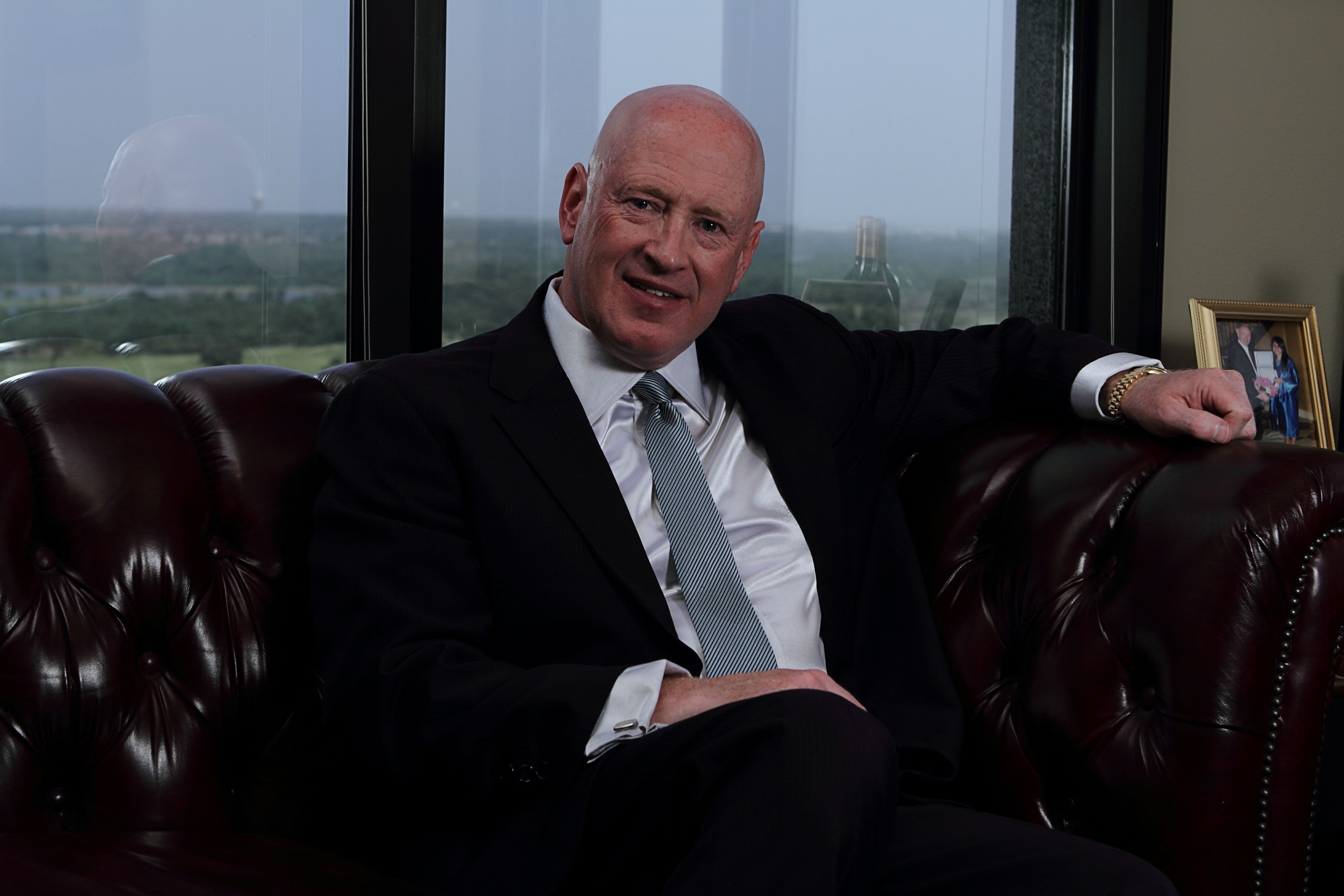 A new report by rental industry news network, Apartment List was recently released for its 2019 ranking of the country’s most affordable rental markets. Looking at the largest 100 cities in the US, the report aims to target the spectrum of rental rates that span from top market prices to more affordable options. The report based its findings on the average rental price in each city as collected from last quarter of 2018. Taking this information and weighing it against information from the Bureau of Labor Statistics on median annual income, each location’s rent vs income rates were determined.

To understand true affordability in rental markets across the country, guidelines set by the U.S. Department Housing and Urban Development were used that categorize rents costing tenants more than 30% of their annual income as cost-burdening and harder to sustain. Understanding the areas where high salaries are necessary to live and rent along with those that are easier to afford, the 2019 report reflects much from that of last year’s results. With the factors driving rent costs remaining consistent over the last two years, renters are still burdened and benefiting from the same locations of last year. 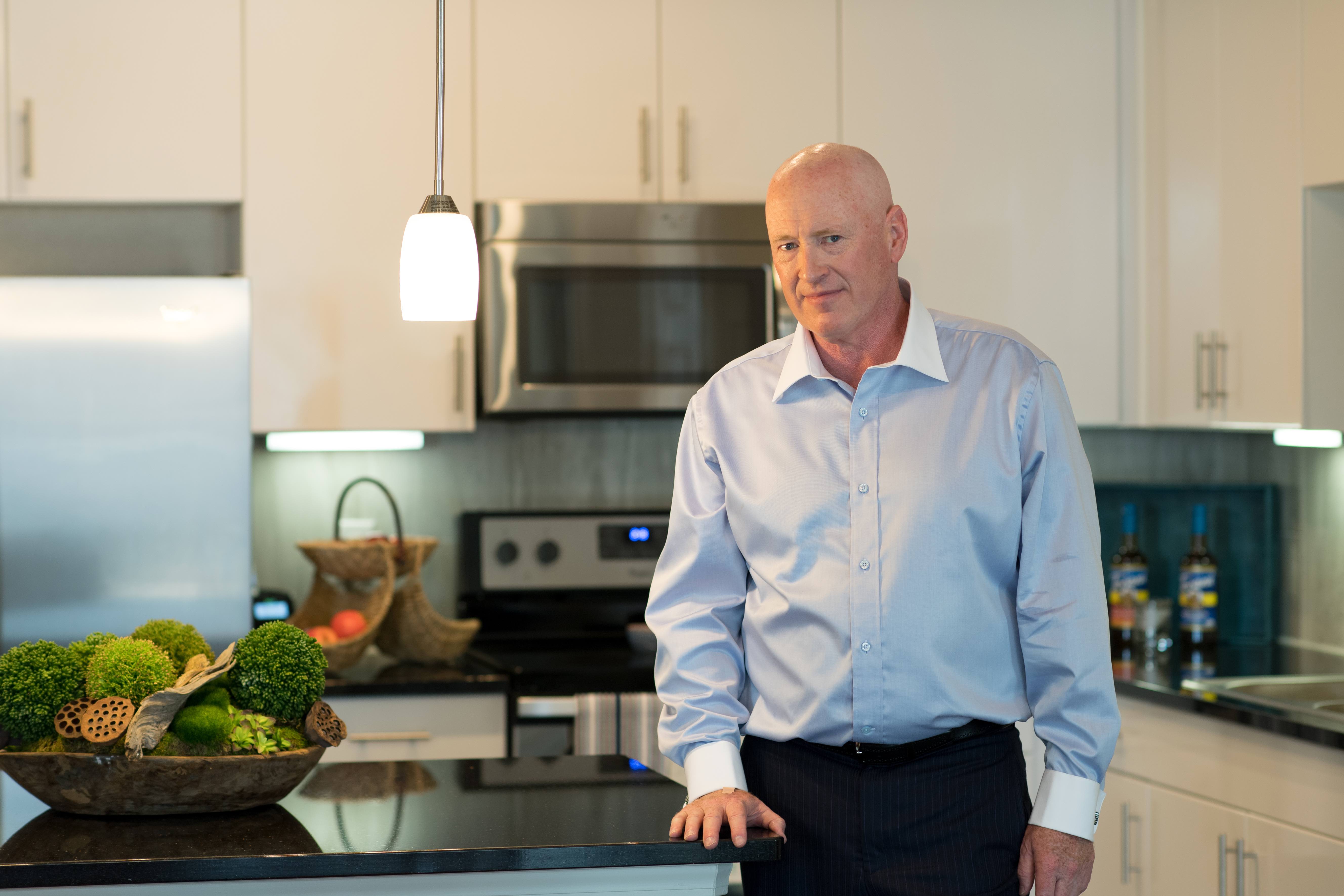 With news hitting late last year on Amazon’s decision to move forward with New York as one of the locations for its HQ2, investors quickly responded with kicking off development across the city. The project that was set to begin in 2019 was planned in part for the Long Island area and was expected to bring over 20k new jobs to the city. The goal of the project’s plan to move into NY was to not only tap into the city’s well-established infrastructure but also build out more urbanization to areas outside of the main city like Long Island and Queens.

New York wasn’t the final location both residents and investors thought would make the cut. “With other cities considered including Columbus, Chicago, Indianapolis, and Atlanta, many felt the online e-commerce giant would take its influence and power to an up and coming area that could benefit substantially from the project to establish a presence in the national economy. Though, it was more important to Amazon executives and investors that the project timeline was reduced with a location that could sustain and support rapid growth- like New York.” shares Dallas-based property developer and entrepreneur, Marcus Hiles.

In their annual list of the best metro areas in the United States, analyst and online news firm US News has just announced their 2019 findings. Analyzing 125 of the most populous locations in the nation, the firm looked across categories of affordability, desirability, workforce opportunities and overall quality of life. To report their findings, sources of data were collected from public agencies including the US Census Bureau and Department of Labor which were referenced to drill down the factors of a successful local economy including job markets, housing affordability and availability as well as quality of education. To collect another perspective, the firm also utilized public polling to understand where individuals across the country would choose to live to further pinpoint desirability of each city in the running.